How to choose LED backlight module?

Nowadays, LED backlight modules have become one of the choices of many light-emitting appliances, and the number of businesses selling LEDs on the market is also increasing. However, it is precisely because of this that which LED backlight module is better to choose among many consumers’ friends A big purchase doubt in my mind. Continue reading this article to learn more about choosing the most suitable LED backlight module.

This passage is going to talk about the followings of choosing the most suitable LED backlight module:

When choosing an LED backlight, you can make a rough judgment from the appearance, because generally speaking, the plastic shell of the lamp has to choose the kind of engineering plastic flame retardant. Ordinary plastic has potential disadvantages such as easy deformation and flammability, so it is prohibited Used in the production of energy-saving lamps. The two materials can be easily distinguished from the surface, the latter has a smoother and shiny surface, and the former has a texture similar to frosted glass.

You can test the temperature of the LED backlight mold at work to judge that the LED value is not worth your choice. 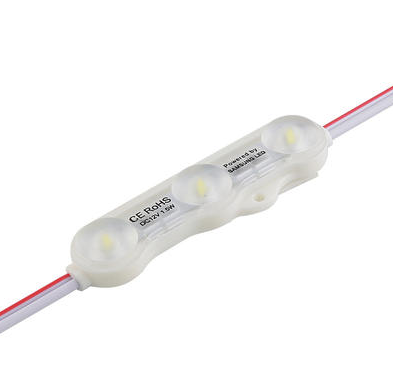 There are also two tips for choosing LED backlight modules. Respectively, check the startup performance of the backlight module and whether it is easily affected by shortwave electromagnetic.

A good LED backlight has two very prominent characteristics when it is started. One is that the higher the temperature, the easier it is to start, and the other is that the light will not flash when it is turned off. Therefore, the editor recommends that consumers and friends can also activate it when actually purchasing, and then observe whether its performance is good according to its characteristics.